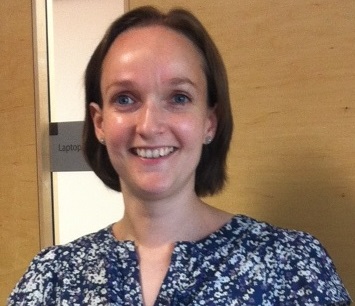 Sarah Kevill
Email Me
Contact:
Please email me if you have an enquiry or if you would like to arrange a Zoom or Skype appointment.
Subjects: Centre for Lifelong Learning, Education, English & Creative Writing, History, Humanities & Social Sciences, Journalism, Languages, Physical Activity for Health, Psychological Sciences & Health, Psychology & Counselling, Speech & Language Therapy 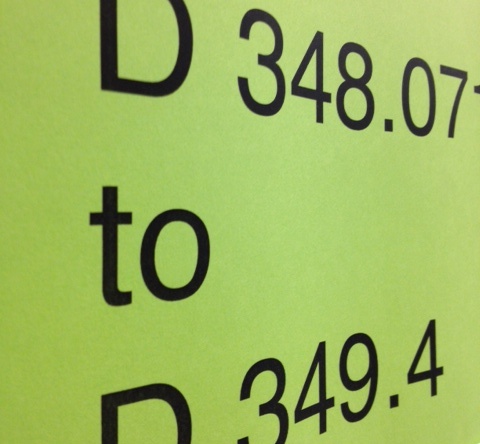